The player will guess a number between 0 and 10. If their guess is correct, they win. Otherwise, the program will give the player a hint to either guess higher or lower depending on the correct number. The player will have three(3) shots at the game; if he guesses incorrectly three(3) times, the game would end.

Simply put, Go is an open source programming language that makes it easy to build simple, reliable, and efficient software. In this piece, you will learn how to make a simple guessing game in Golang.

Getting Started With Golang

To start with, you will need to install Golang on your computer. If you don’t already have it installed, you can do this from the Golang website. Once you are done with the installation, open the CMD on Windows, Terminal on Mac and Linux. Then change directory “cd” to the folder you want to store your guessing game in.

Create the directory for your guessing game

Move into the new Guess directory

Initialise your project with a go.mod file. Ensure you replace the string ‘username‘ with your github username.

You have now successfully installed ‘go’ and also set up your guessing game file. Now, open the guess.go file with a text/code editor on your device. Personally, I use VS Code. Windows comes with Notepad pre-installed. Mac OS includes TextEdit. Linux users can use Vim. You can also download other text editors like sublime text or atom.

Now let’s get started with coding

The instructions for this tutorial will be included in the code itself as comments. In Golang, you make comments with double forward slashes.

Note: A clean code without comments is included below if you just want to jump straight at the game.

Once you are done editing, save the program. Also, you can change whatever you want in your program. For example, you could increase the guessing range of numbers from 10 to 100. You could change the program’s response to the player’s actions in the printLn() functions. You can do whatever you want, the game is yours now🤗.

There are two methods which you can use to run your guessing game. Build or Run. Use either of the two.

Regardless of the method you went with above; Your game should be running now. Once your program is running, test it out! Play around with it a few times. Have fun !!

If you have any questions about this tutorial, feel free to drop it as a comment or send me a message on Linkedin or twitter and I will try my best to help you out.

Below is a version of the code without comments.

Bonus: If you are using VS code, you can open the IDE from your terminal by typing this simple command

Note: you must have installed this in your path. To do this, press CMD + SHIFT + P, type shell command and select Install code command in path 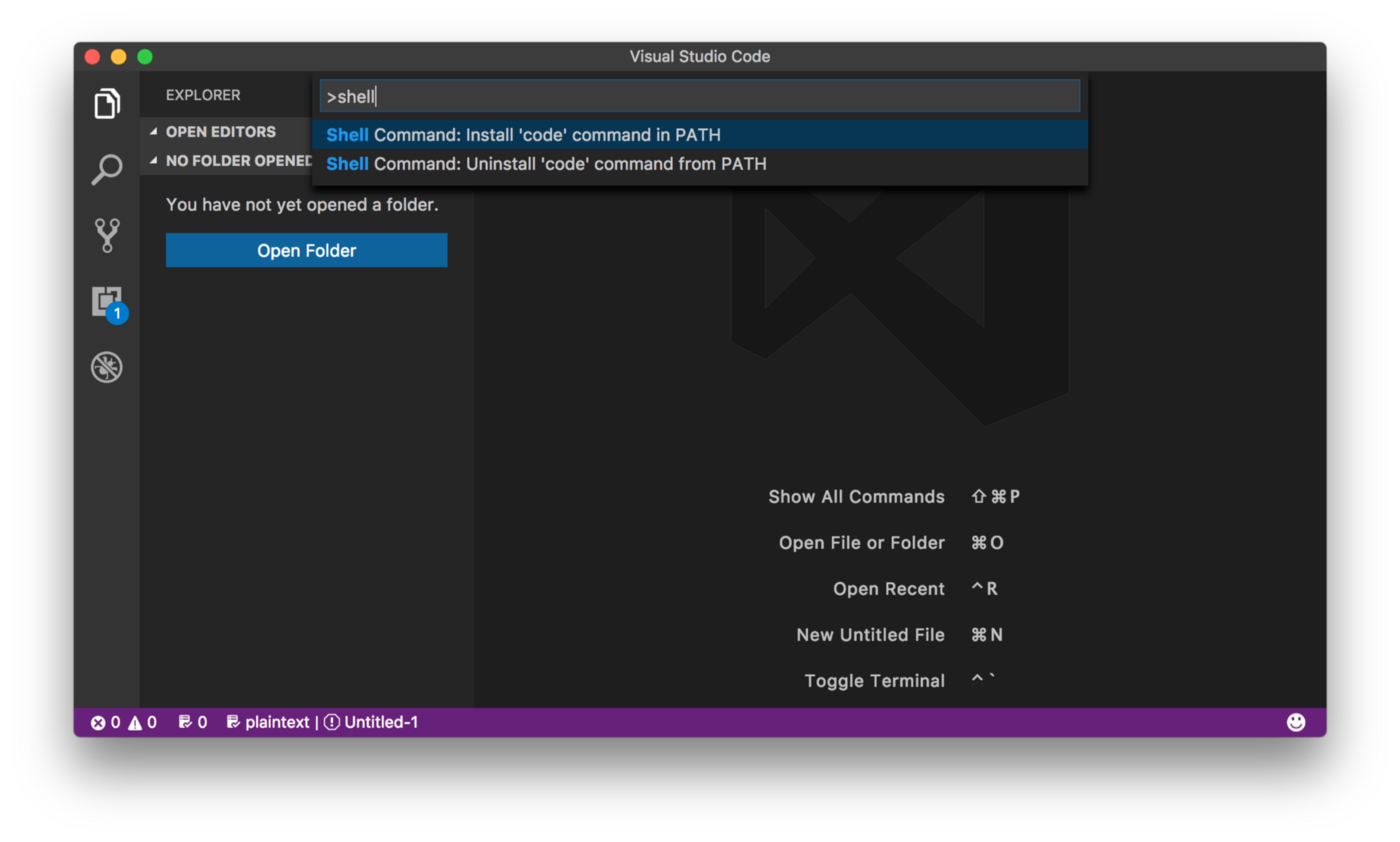